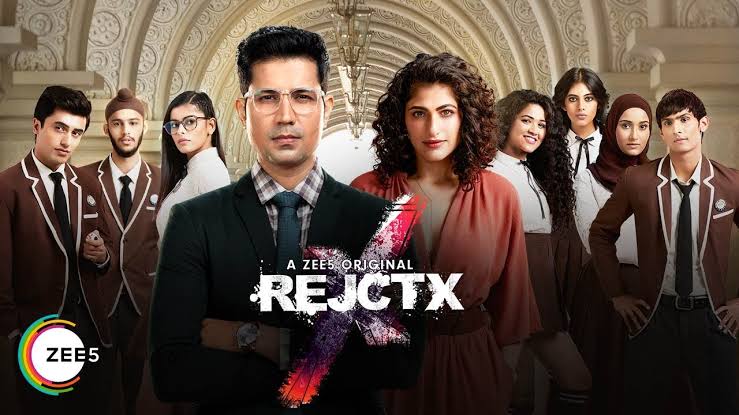 Devasena, daughter of Chamundi, leads the Dravidians in a battle against the Aryans. However, she meets Varundev on the battlefield and falls in love with him, knowing he is an Aryan.

Two extremely ambitious journalists, Kabir and Ananya, try to survive in the competitive world of journalism. Amidst their struggles, they also attempt to find love.