Being a cinematographer, I naturally think of moving images first. But I have always loved photography as much even though I never tried my hand at proper studio photography. Recently a thought crossed my mind and here is the result.

The series has five stages starting from extreme close going all the way to a full wide shot like a track back shot. Each stage as a little story to it. 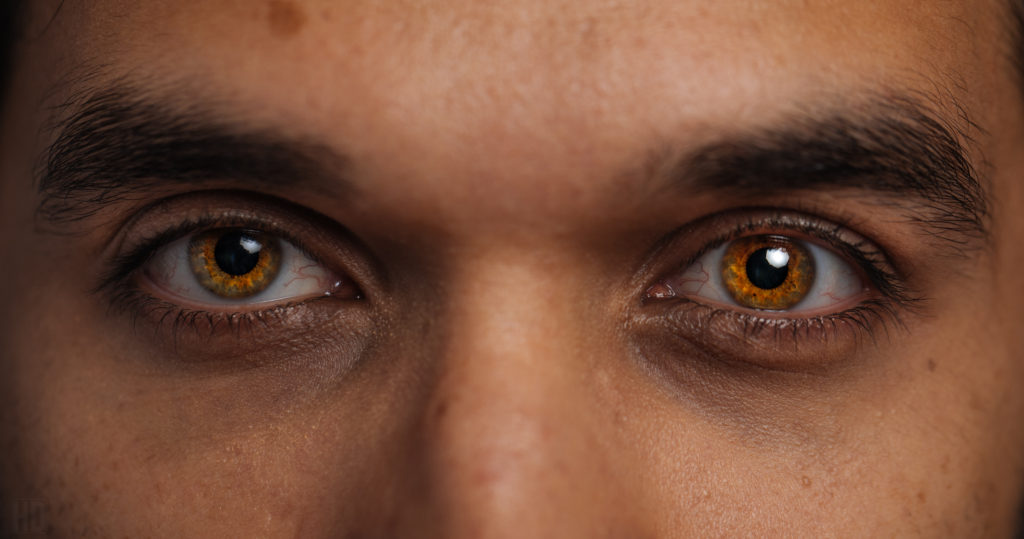 He’s a very determined headstrong guy with a knack for adventure. Willing to teach and help others, he loves to make friends and socialize. Being well traveled makes him sensitive yet sensible.
Check out the upcoming posts to know more about him and some other interesting souls! 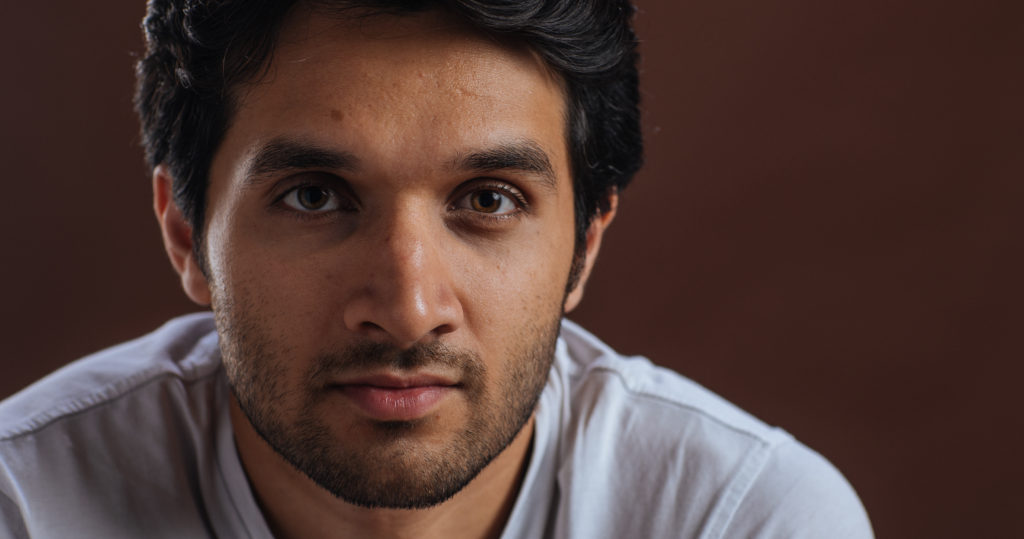 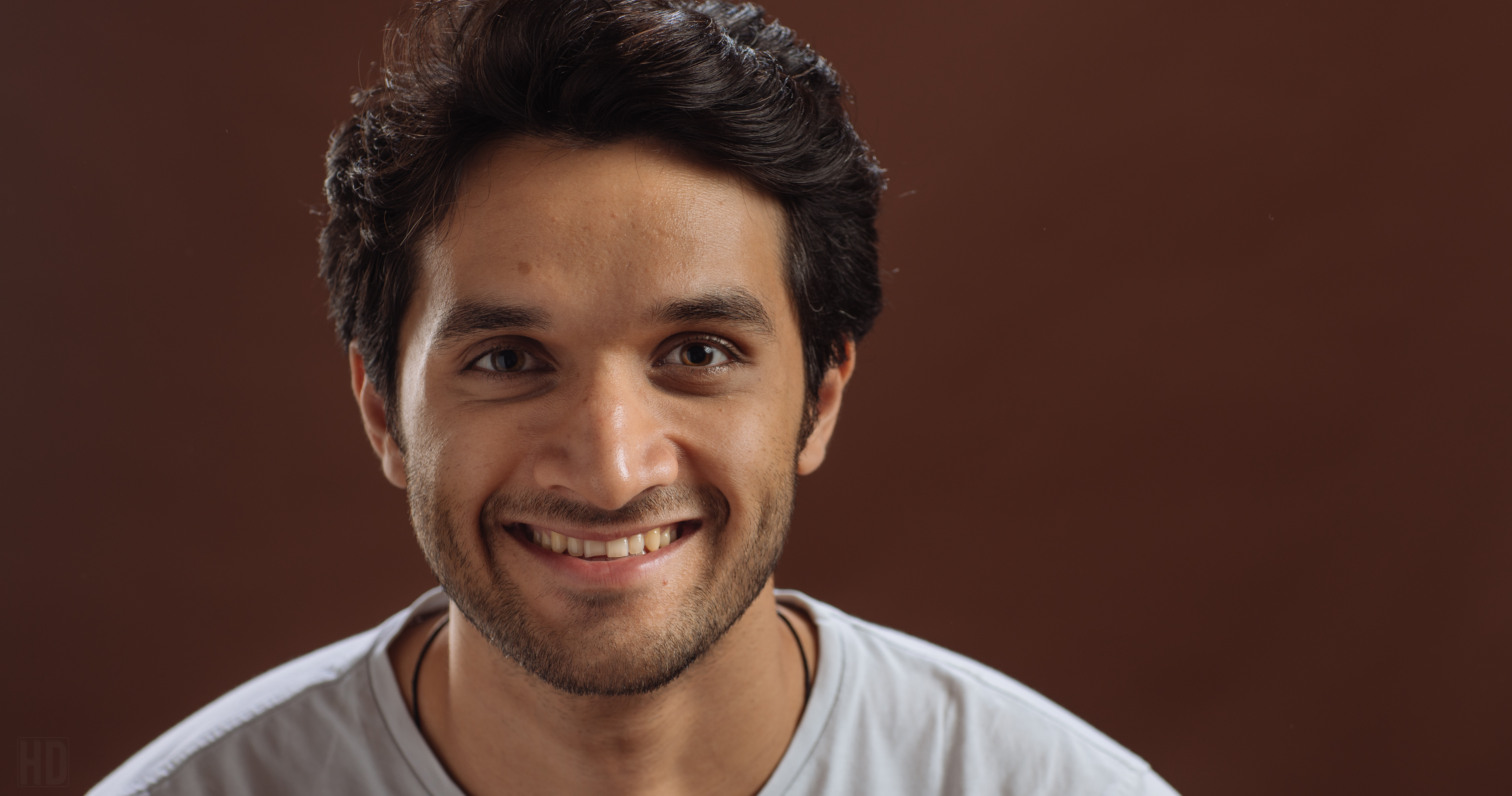 I met him first at an ad shoot directed by @saipawar4 two years ago. And we got along pretty well. It doesn’t take much to be yourself around him. In last two years I have seen him grow as a person and it’s a great feeling. 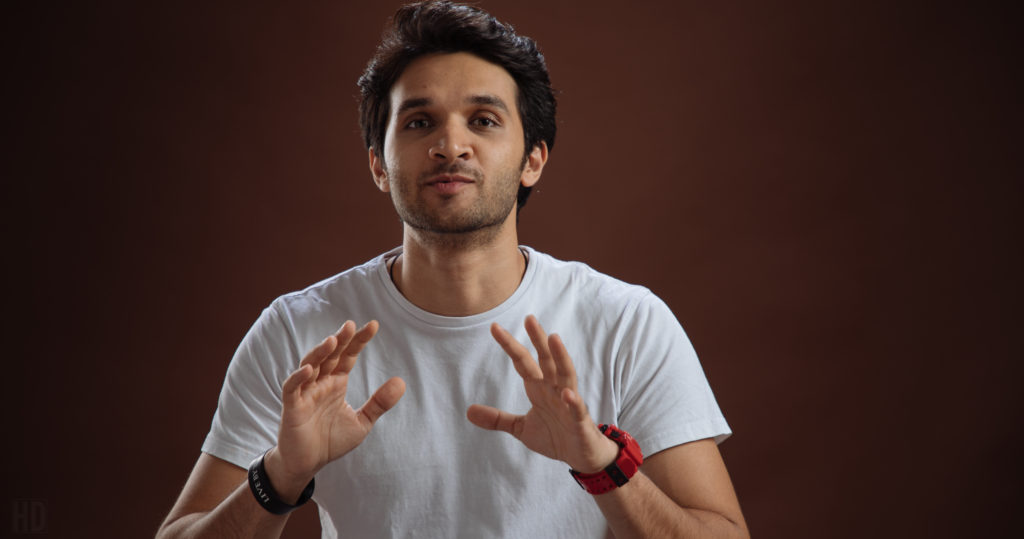 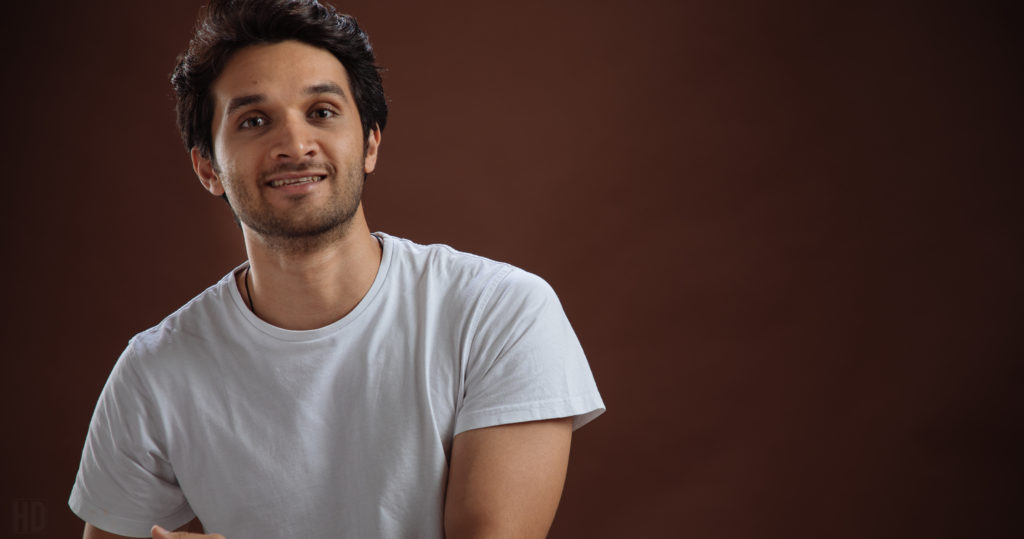 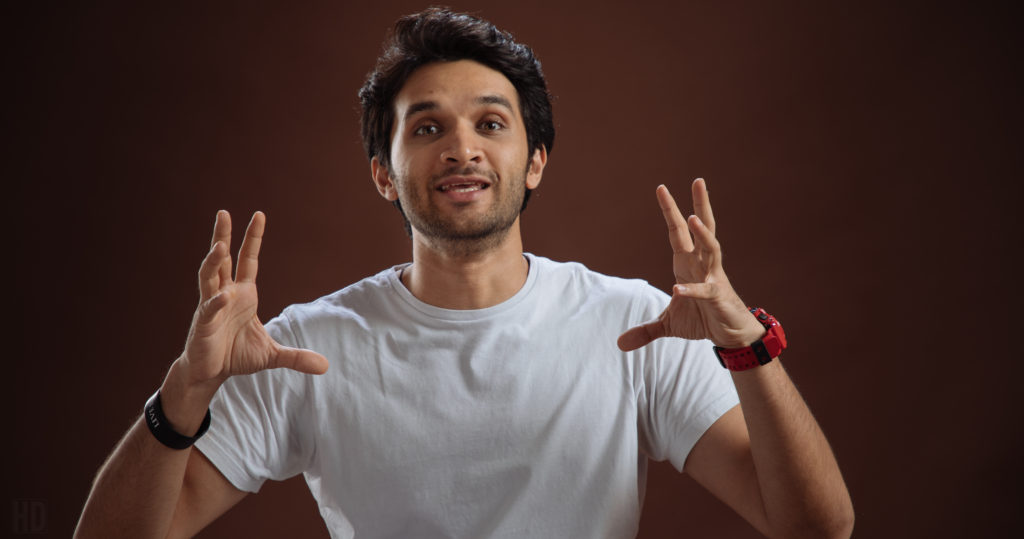 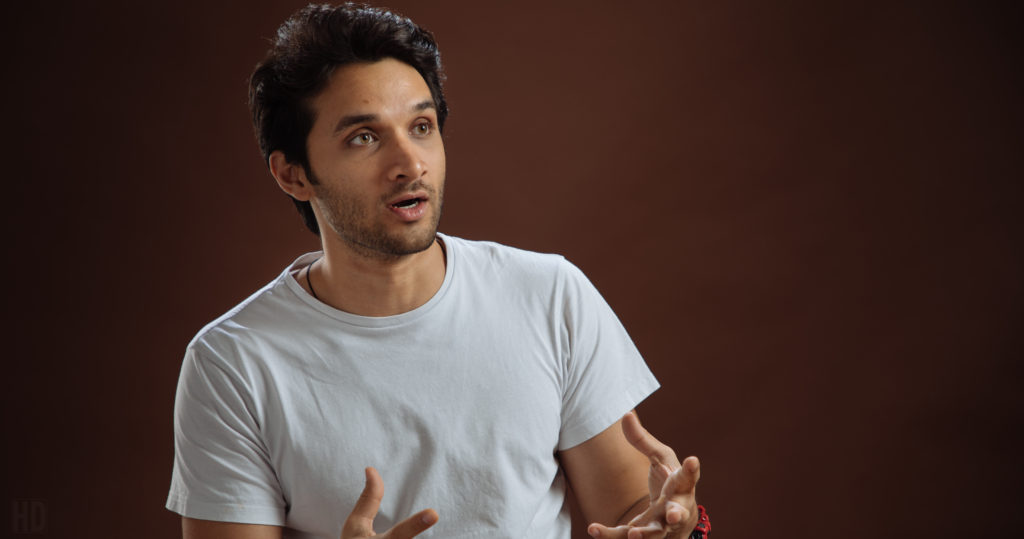 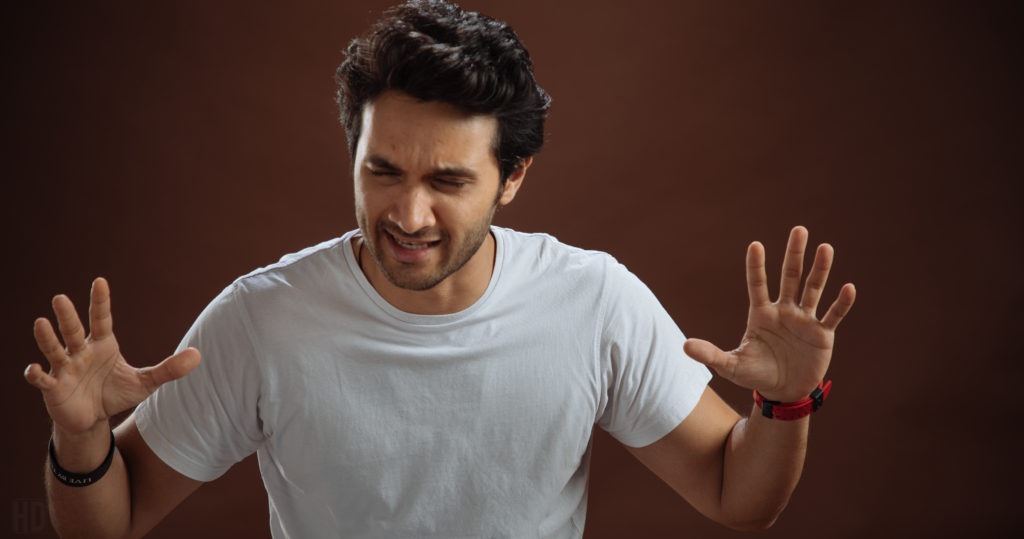 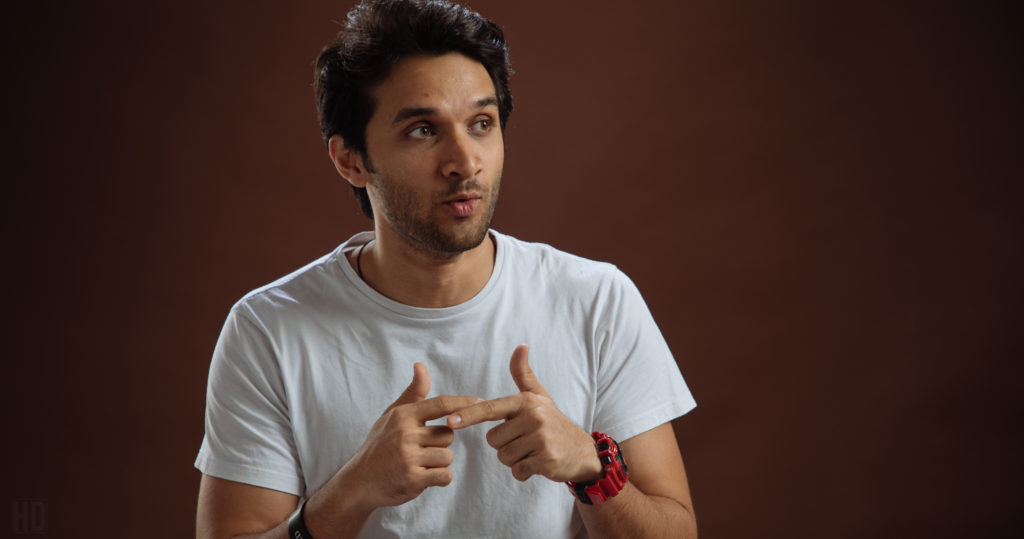 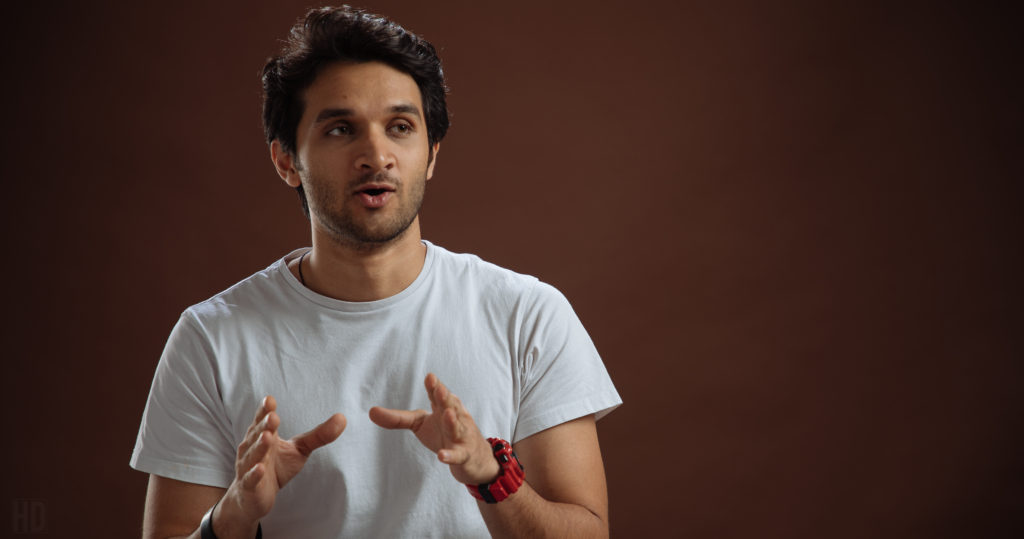 “Pursuit of your dreams can take you to far away places. But like everything else, it has its pros and cons. Ten years ago, my sister moved to Australia for her education. Shortly, after I moved to Canada. Being students, neither of us could afford frequent trips back home, leave aside the idea of planning it together. We kept missing each other for eight years until in December 2017 when me and my parents finally visited Australia for her engagement. We were all in the same room after almost a decade. It felt so complete.”