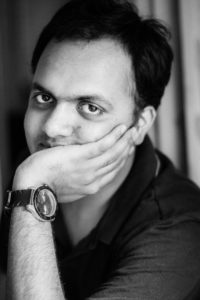 I was in class 9th when I decided I have to become a cinematographer. My father bought a handy-cam and it absolutely changed my life. It had a free editing application. I used my friends to create a lot of funny videos with people disappearing and reappearing, perspective play etc. I even created a very detailed video presentation of my school’s annual exhibition. Though the path to me becoming an actual cinematographer turned out to be much longer but full of adventures and learning. From being a correspondent in an animation portal to being an event manager to graphic designer to content writer for an e-learning company, I enjoyed everything that came my way because I knew where I was headed. Things got serious when I joined Master of Film and Television Production program at Amity School of Communication, Noida. Two years of thorough world cinema education with teachers from FTII and Jamia Milia Islamia, I got a rock solid foundation in the understanding of the content as well as form of cinema.

I joined New York Film Academy for their One Year Cinematography program with John Loughlin as my teacher. Being a AFI graduate in Cinematography and Direction, John had the perfect balance of technicalities and aesthetics. I continued to work in New York after my graduation in 2012 for year and shot a number of short films that form the base of my cinematography career. Returned to Mumbai in 2013, I began with Aircel G-Spot with Shibani Dandekar, a tiny web series for tech reviews of gadgets with Uncommonsense. Things changed rapidly thereafter. I shot a gujarati feature film Gujjubhai the Great which became a major success. And soon after Goldie Behl found me through youtube and association with him resulted in two off beat television shows Reporters and Aarambh. I also directed and shot three BMW Stories for O&M.

I have shot two feature films, two tv shows, over ten international short films and many tv commercials. And it will always be about telling stories the right way for me. 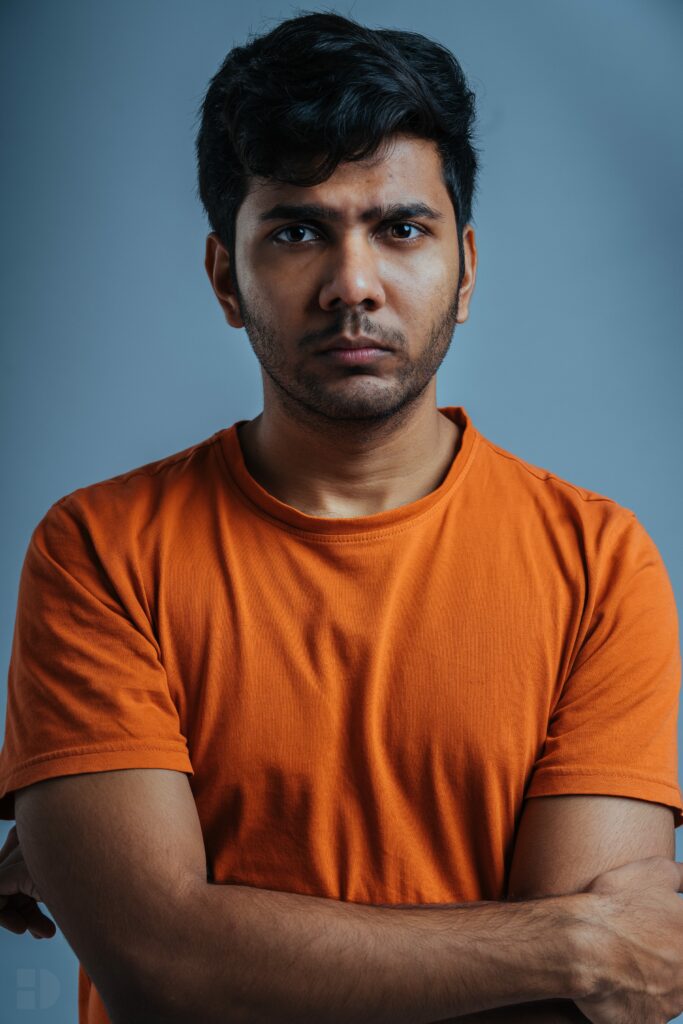 After graduating from Sheffield Hallam University, UK, Rahul joined my team as an intern and chased his way through to being my first within a year. He has worked with me on a number of commercials, shorts and my recent long format adventure, Rejctx. Sincere, extremely patient, polite, hardworking and attentive, Rahul a is big time football fan (Team Manchester United) and loves dogs. 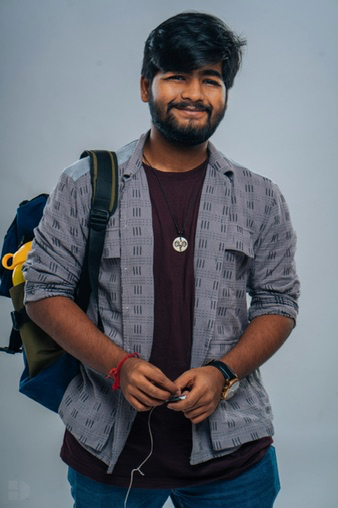 Shikhar is a graduate from KC College and is from the first batch I taught cinematography to. Very energetic, curious and ready for challenges, Shikhar officially joined my team in 2019 after Rejctx. He has assisted me in a bunch of my still shoots as well as a couple of commercials and a short. One of his passions is to  collect ridiculously expensive sneakers. 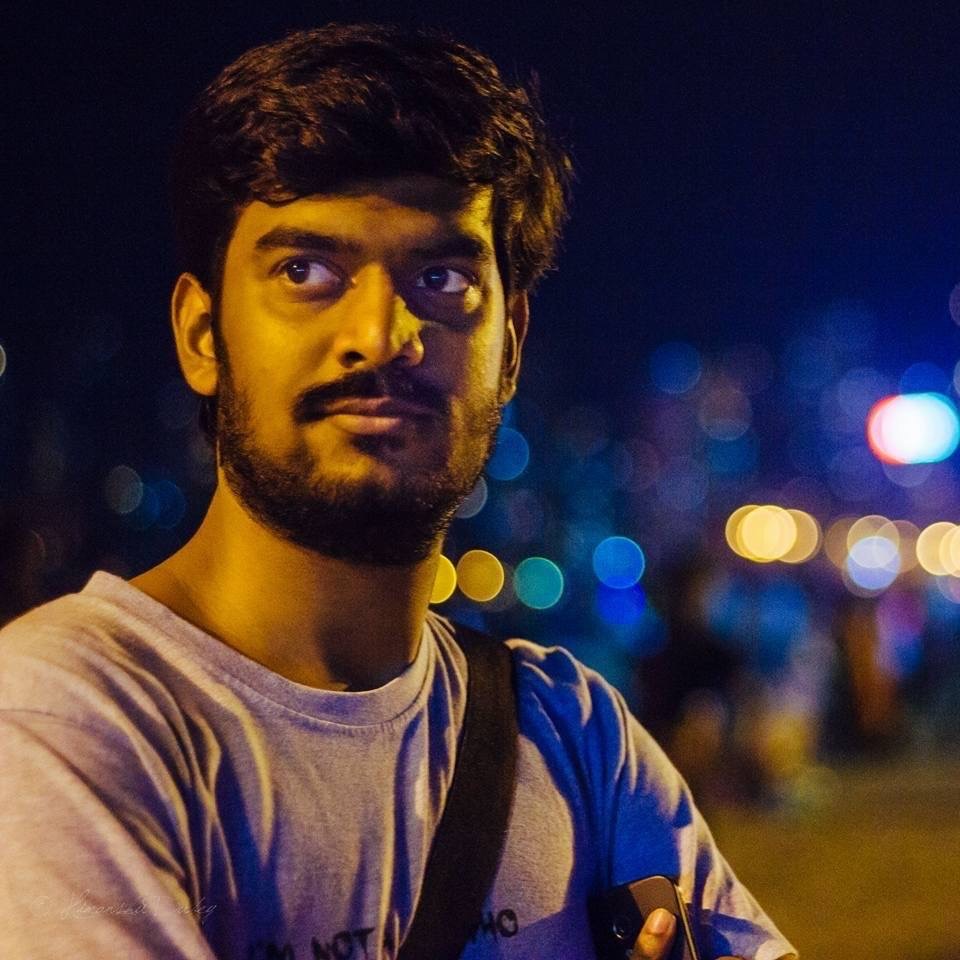 While shooting my first feature, Gujjubhai the Great, I came across this tall lanky kid that would ask a lot of questions about lighting and camera. He was shooting the making of. When I started work on Reporters, I invited Evan to join me and from that point he never looked back. He grew up really fast taking up more and more responsibilities and soon started doing second unit work with me. Evan has been instrumental in my growth as a cinematographer. He has been my first for last four years and is now my associate who works with me as my second unit DoP while also doing independent work in the Gujarati film industry. 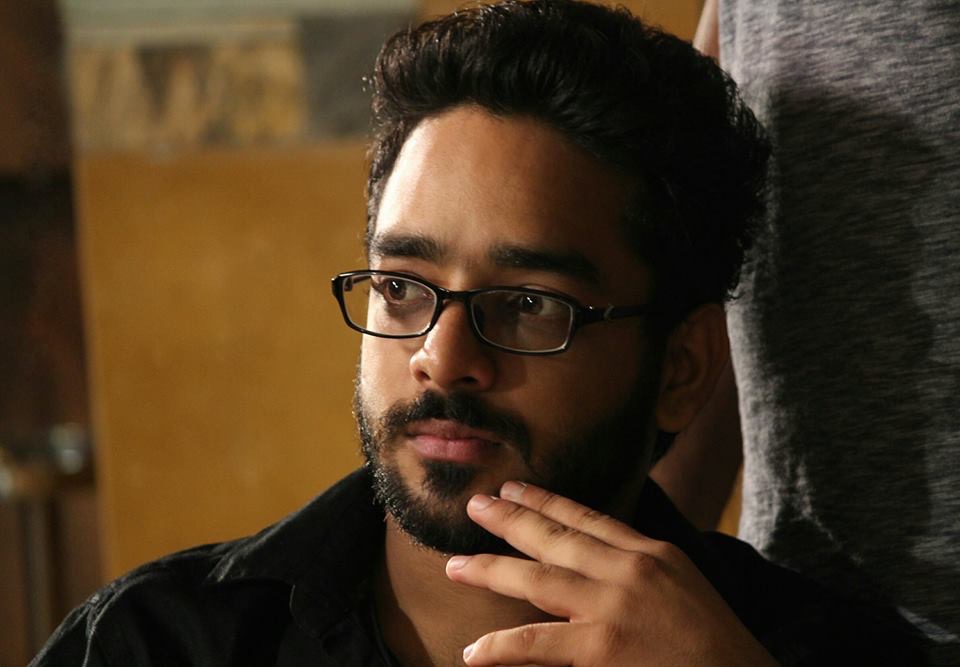 The first ever person to start assisting me is Brij right from Gujjubhai the great. He has been an asset to my team and has been with me through. Starting out as the timid and the quiet one, he gained a great deal of confidence and grew up to be an ace camera operator. He has now been shooting commercials independently along with taking up second unit work on long format project.